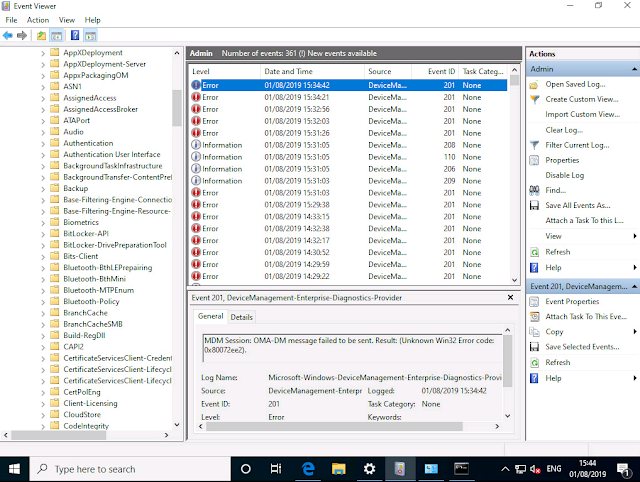 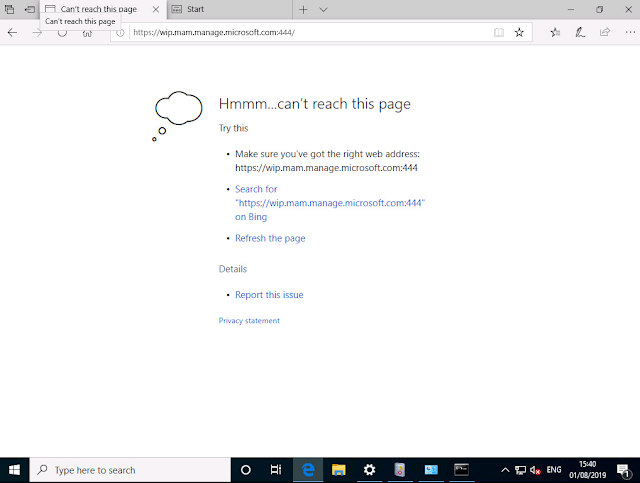 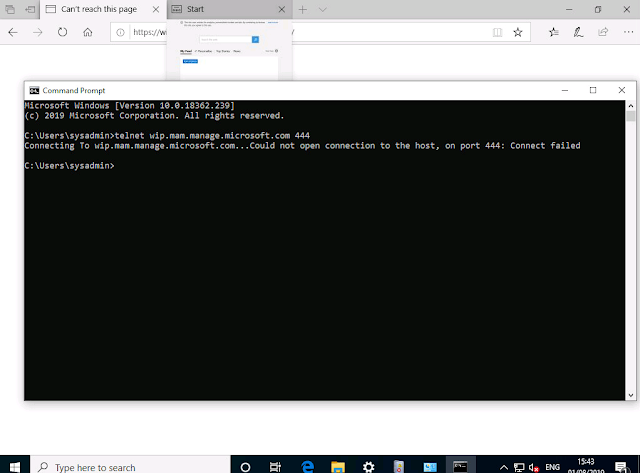 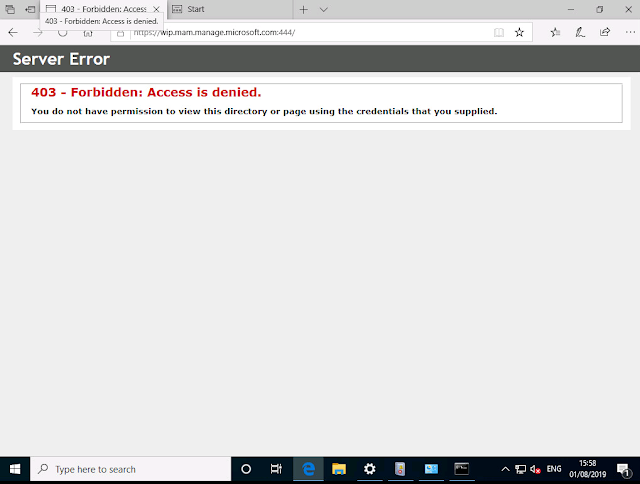 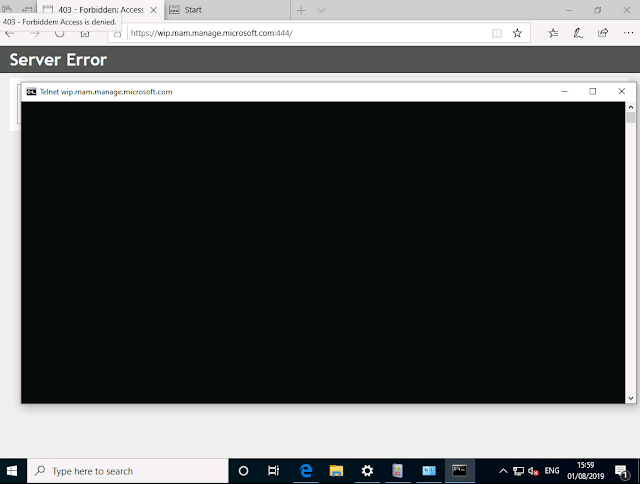 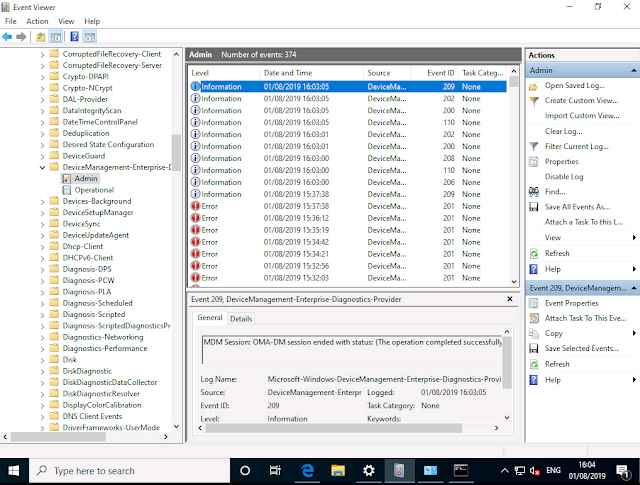 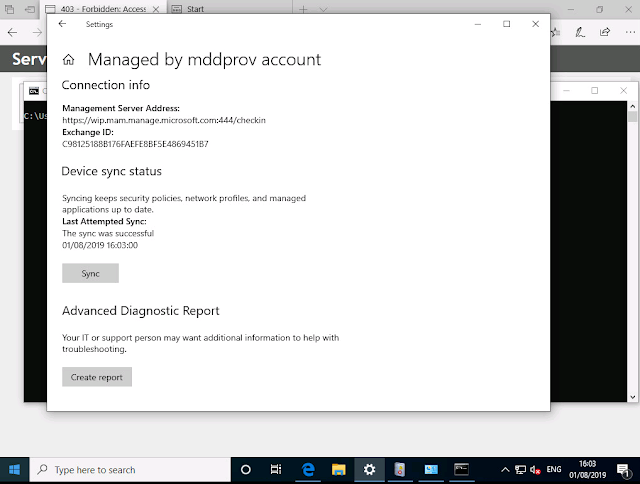 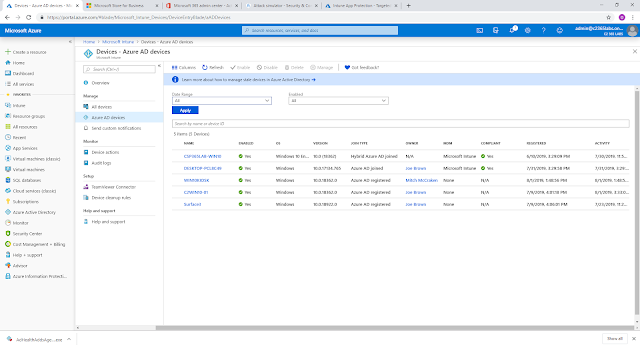 
Posted by Oliver Moazzezi at 4:34 pm